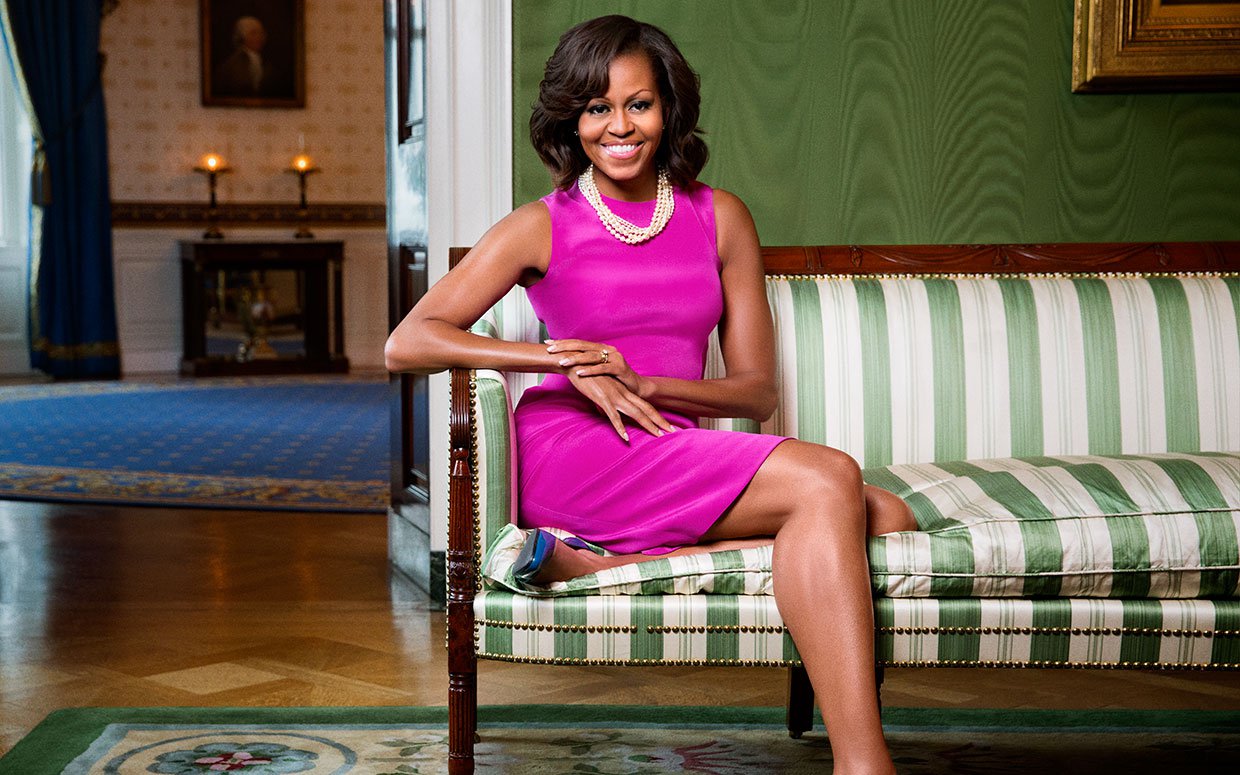 First Lady Michelle Obama will be traveling to Japan and Cambodia this March. The White House announced that Mrs. Obama will spend this year’s spring break traveling to the foreign countries from March 18 through March 22. According to a CS Monitor report on Tuesday, the trip is being called a state-sanctioned spring break for the First Lady.

As always, Mrs. Obama’s travels are big news which are often criticized for the expense which includes much more than the travel and lodging of Mrs. Obama due to the entourage that accompanies her – including White House personnel, persons close to her, as well as an extremely expansive security detail. The White House is claiming that the purpose of this excursion for the First Lady is to promote the USAID program called the “Let Girls Learn Initiative.” Additionally, the trip will reportedly involve a related Peace Corps program.

In November 1967, Jacqueline Kennedy was the former US First Lady to also visit Cambodia for three days and spent strolling through the ruins of the 600 temples at Angkor, the noblest remnants of Asia’s past, she could almost be the private citizen she wished to be: the ordinary tourist looking, touching and marveling.

Jacqueline Kennedy and her escort, Lord Harlech of Great Britain, tour the ruins of the Bayon Temple, a 16-spired citadel of the ancient Khmer Empire. Mrs. Kennedy and Lord Harlech later picnicked and toured the ruins of Angkor Wat, fulfilling a dream she has had since college days.It was a brief respite, however, on her tour of Cambodian Prince Norodom Sihanouk’s Khmer Kingdom. Flying from Pnompenh to the port city of Sihanoukville to dedicate a street named for John F. Kennedy, Jackie soon had to cope with her host’s propensity for using her presence as a publicity platform to the world. 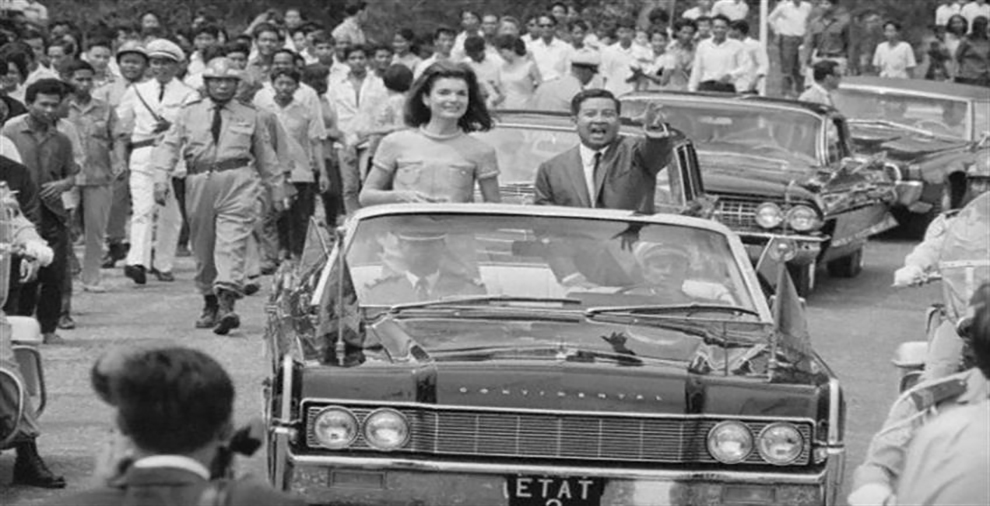 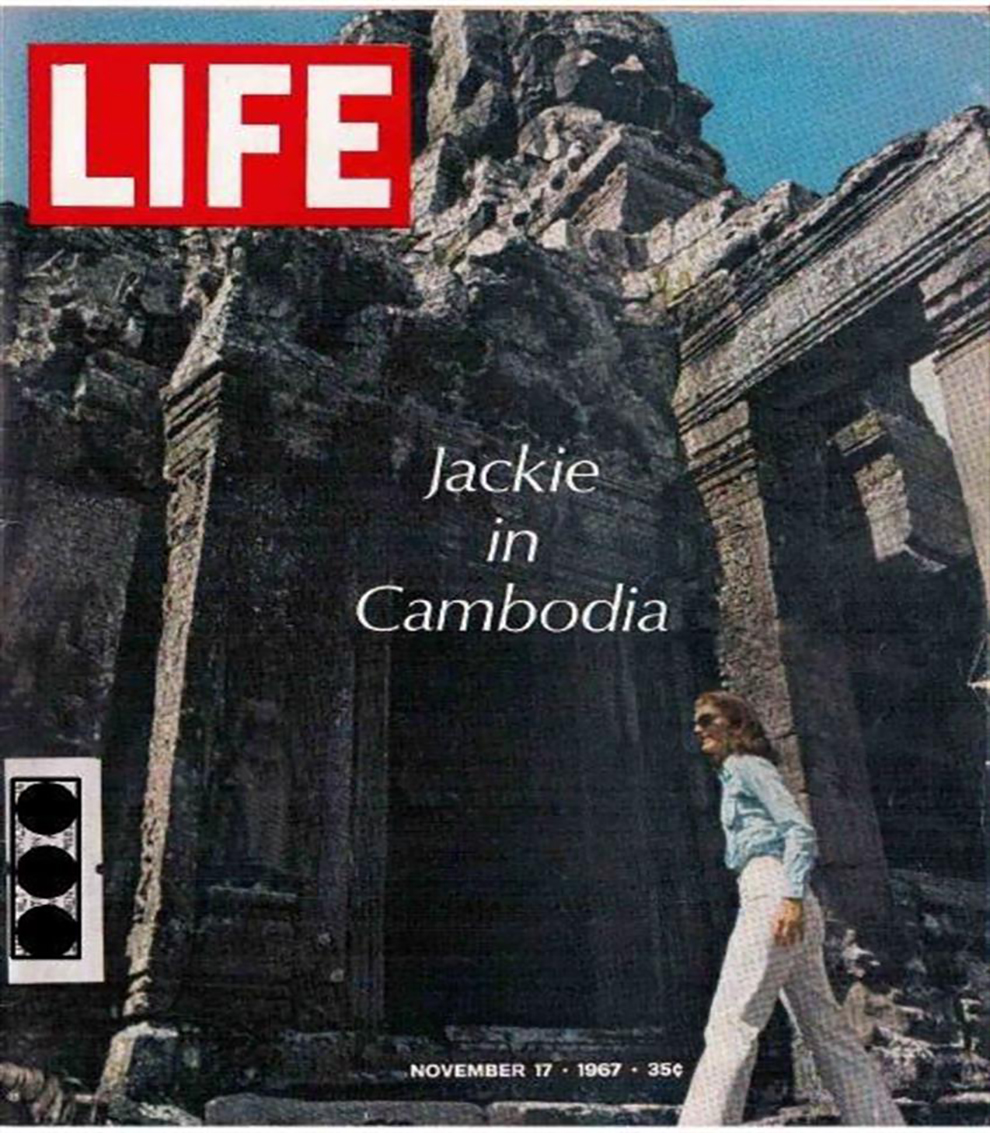 If you wish to stay at one of the well-reputed hotels in Siem Reap like The Privilege Floor by LOTUS BLANC, book direct with the hotel or via email info@privilegefloor.com to get the best guaranteed rate.